We had the good fortune of connecting with Mercury Yaden and we’ve shared our conversation below.

Hi Mercury, what was your thought process behind starting your own business?
Actually, I didn’t have much of a thought process as far as starting my own business goes. By this I mean I never sought to own my own business. What sent me down this path was the closing of Colorado’s top Professional Wrestling Promotion at the time, Fusion Pro Wrestling. I believed their exit from the Pro Wrestling landscape in Colorado left a hole in professionalism that needed to be filled. They ceased operations in 2009, and by June of 2010, I decided to take a shot at running my own promotion, founding New Revolution Wrestling (NRW), which is now Rocky Mountain Pro (RMP).

After 2 years of operation, I received an opportunity to be an intern for TNA Impact Wrestling in Nashville, TN, which turned into a full-time position as a Talent Relations Manager. That opportunity was from June of 2012 to June of 2013, and my operation of NRW back in Colorado ceased. Upon moving back to Colorado in September of 2013, I decided to apply what I’d learned during my time at TNA Impact and start a school, officially opening in January of 2014. My reasoning was similar to the starting of the promotion in 2010, as I saw a need for training in Colorado and felt I could address it. The school was named Mercury Pro Wrestling Academy (MPWA), changing to the Al Snow Wrestling Academy-Rocky Mountain in 2020. 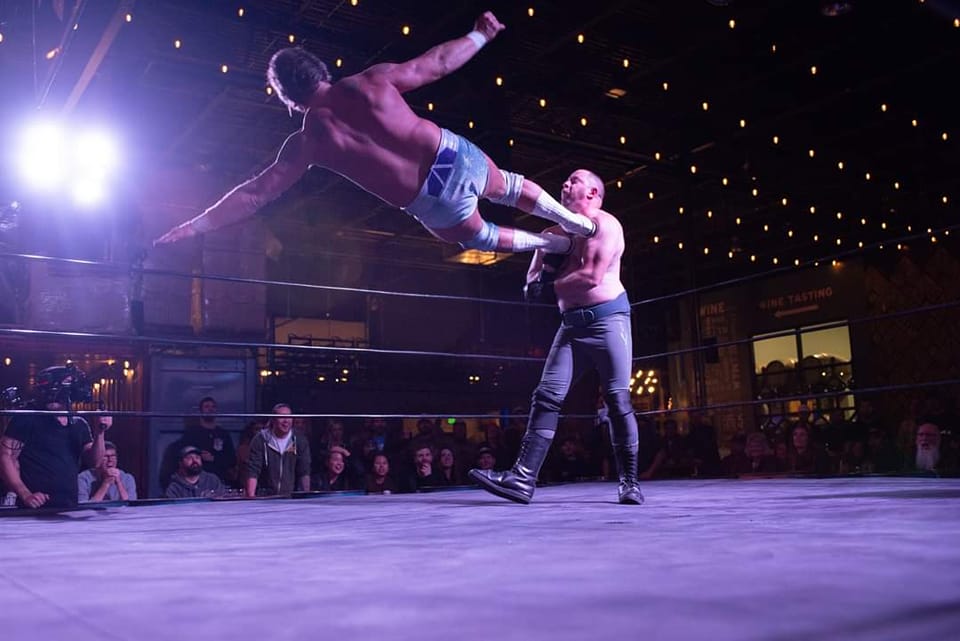 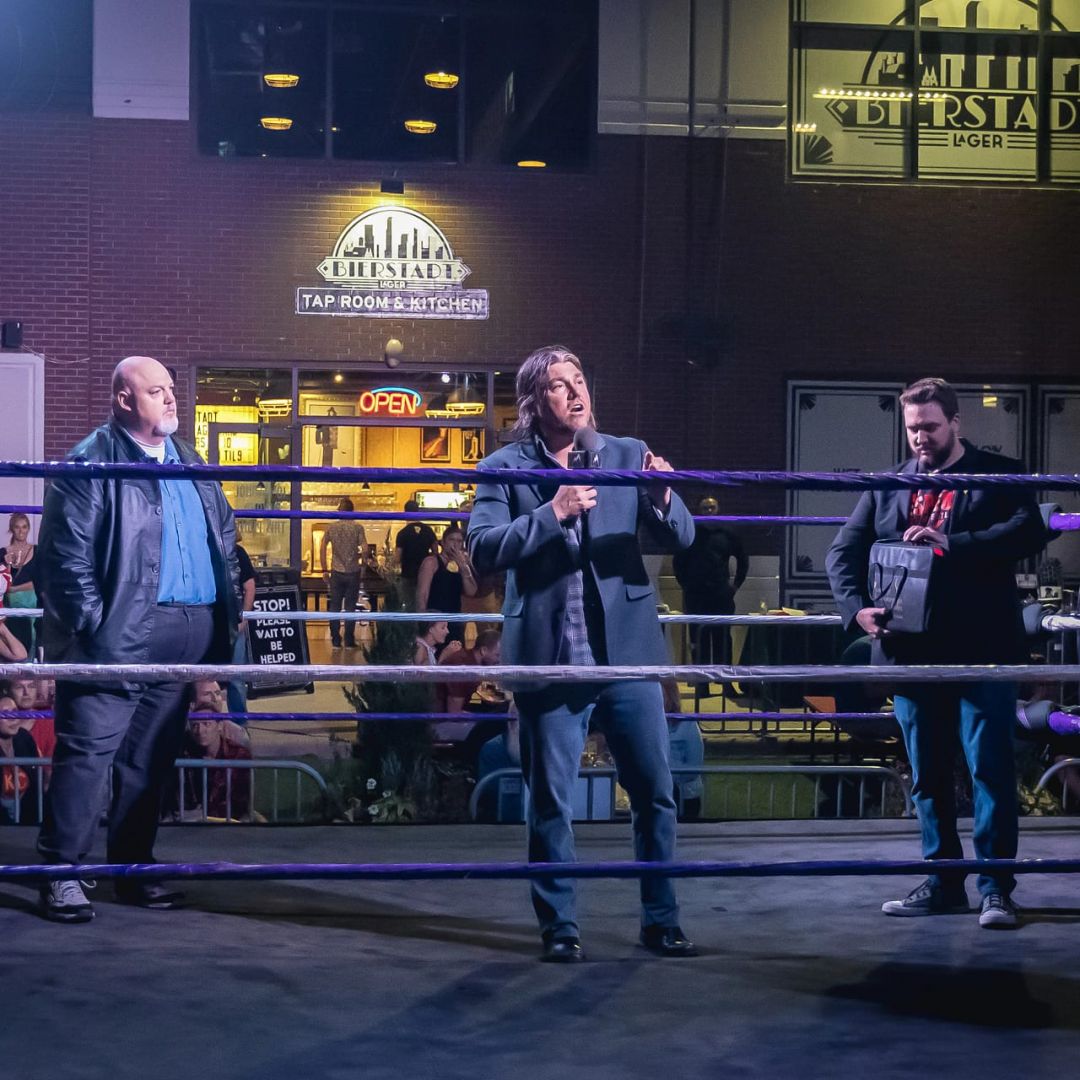 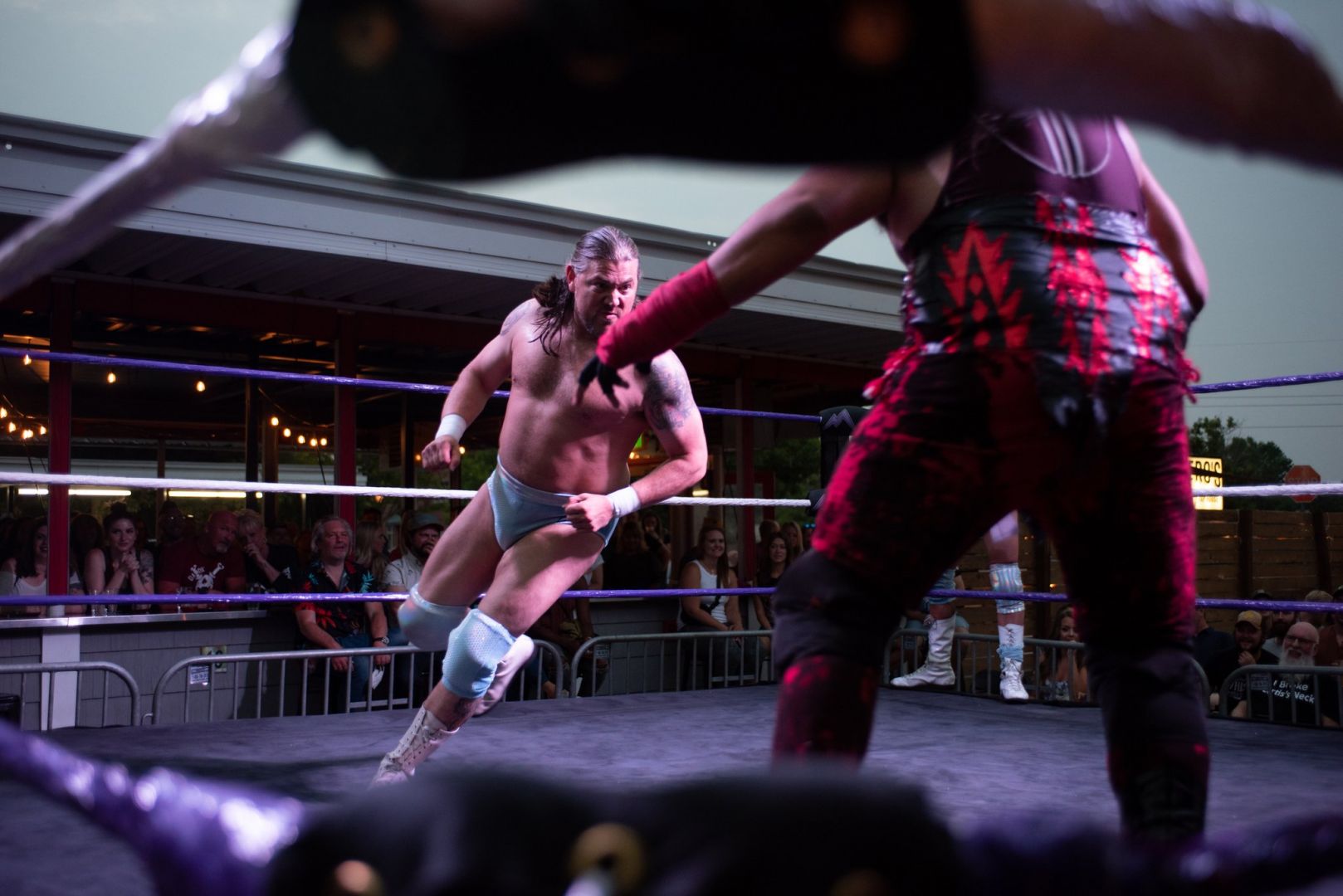 Can you open up a bit about your work and career? We’re big fans and we’d love for our community to learn more about your work.
Professional Wrestling is an art form that combines so many aspects of sport and entertainment. We combine athletics, storytelling, audience interaction, drama, and a live experience unlike any other. It’s the age-old battle of good versus evil, right versus wrong, in a setting that encourages maximum participation from its audience. The ability to connect with your audience in the setting of Pro Wrestling is truly magical. Our fans don’t just sit and watch what unfolds, they actively participate in it. We hear them. We see them. We react to them. We truly connect with them.

My career in Pro Wrestling began as a hobby. In the beginning, I did not seek this out as a career. I met a group of guys that loved Pro Wrestling, leading to me getting trained, as I fell in love with the crew and Pro Wrestling. Growing up I didn’t watch much, as no one in my family watched Pro Wrestling. This group of guys changed that, and I became a huge fan rather quickly. Little did I know that this would lead me down the path to my career, as I stayed around long enough to decide that I didn’t just want to do it, but I wanted to do it for a living. This was after 8 years.

It has not been easy, as making a living in this industry is very difficult to obtain. The challenge of being paid by a larger organization is a hard one, and I had several opportunities that did not pan out to a contract. However, I did not give up on my goal to make a living in Pro Wrestling, finding that I could do so through training Pro Wrestlers from the ground up and helping those with experience tighten up their game.

I’ve learned that to make a living in something, you need to find what is needed and serve that market. This is a piece of advice I received from another mentor of mine, Brutal Bob Evans. That is what led me to the blessing of doing this for a living. I found a need in Colorado, which was quality training, and served that market. This led to a place where talent could train and grow, allowing for the growth of RMP as an organization through the improving quality of wrestlers in Colorado. Our hope is that the world can see what dedication, hard work, and banding together with your teammates will lead to. This brand is truly special, and it’s special because of those who work hard, train, and dedicate themselves within it. 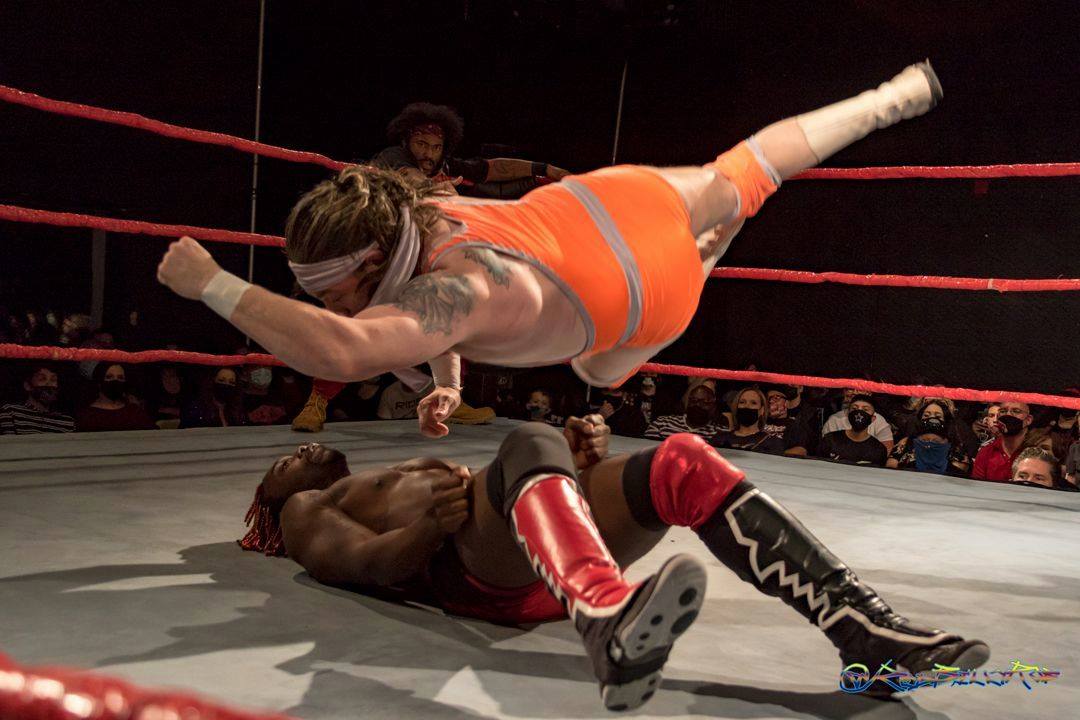 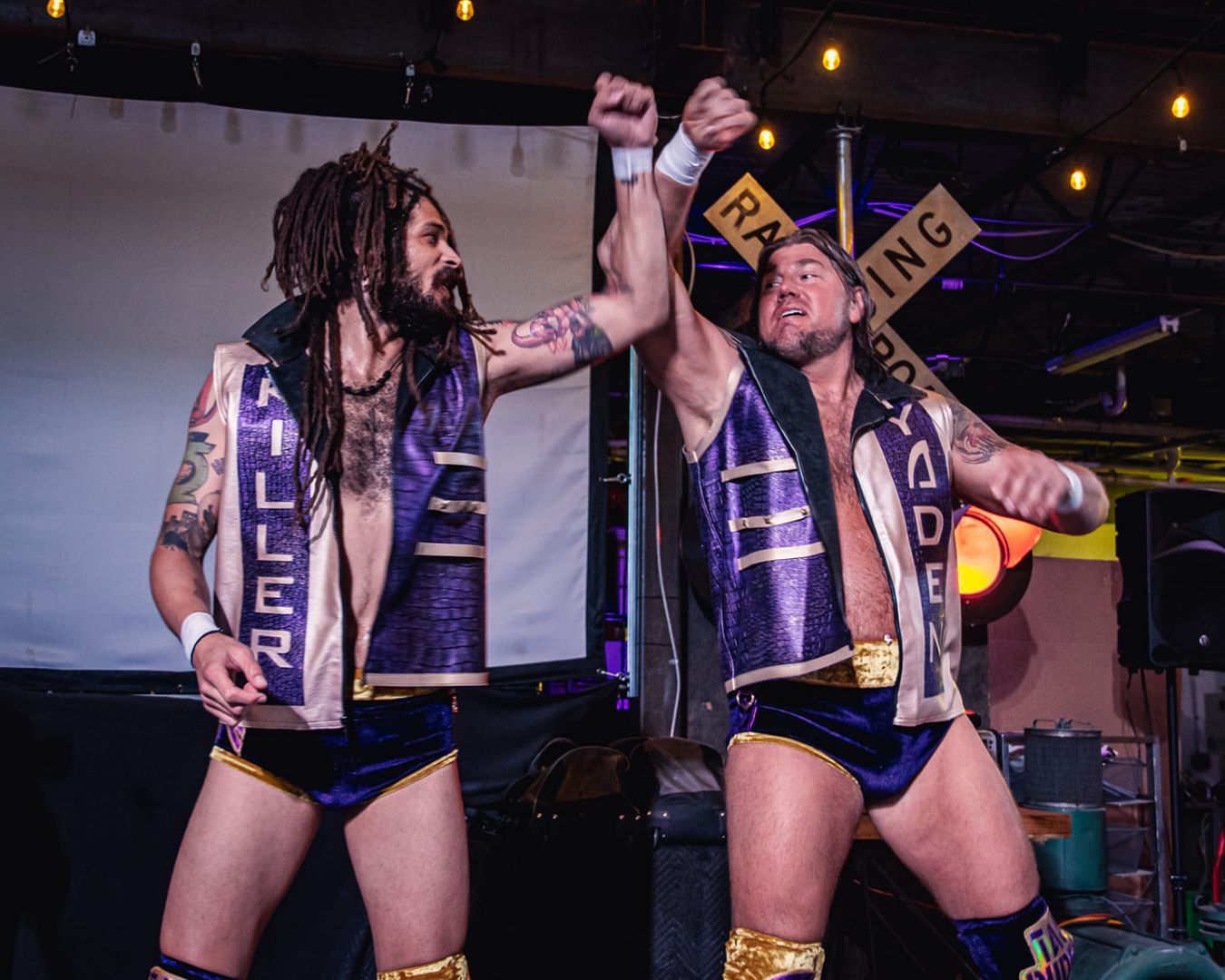 Any places to eat or things to do that you can share with our readers? If they have a friend visiting town, what are some spots they could take them to?
Well, I’d of course take them to a Rocky Mountain Pro event!

Whenever I have people in town from outside Colorado, I usually take them to Estes Park to enjoy the river and beauty of Estes and the surrounding area. Notch Top Restaurant in Estes is a favorite of mine, so we’d definitely eat there before heading downtown and picking up some taffy. Estes Park Distilling is set up inside Bob and Tony’s Pizza, so we’d stop there to sample some of their many flavors of whiskey and moonshine, and just let my guests soak up the serene environment.

Other places in Colorado that I like to take guests are Golden, Evergreen, Manitou Springs, Garden of the Gods, and any other areas that show off the splendor of Colorado and the Rocky Mountains! 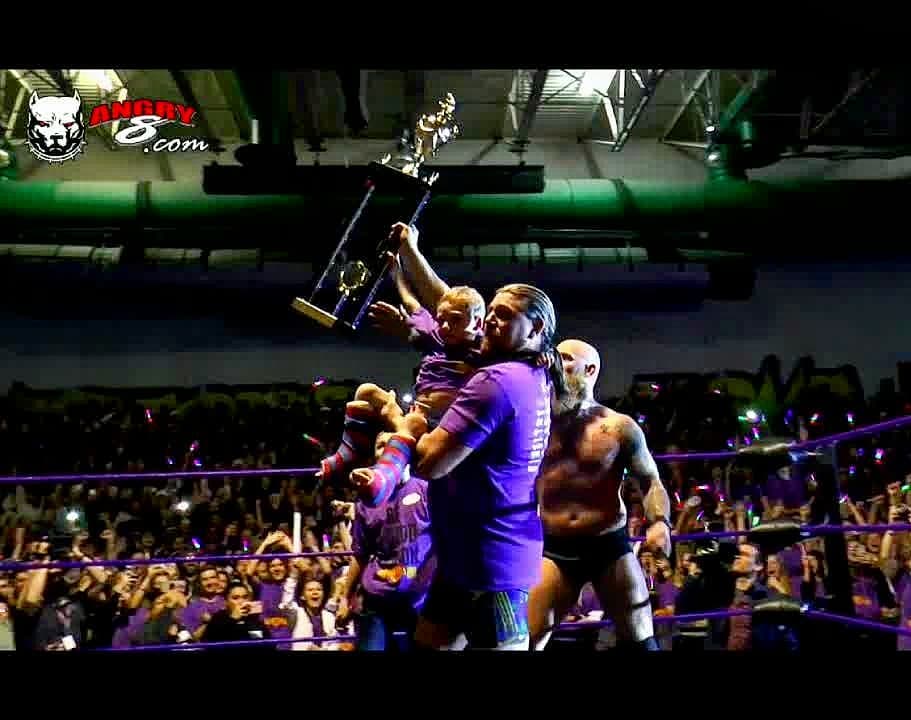 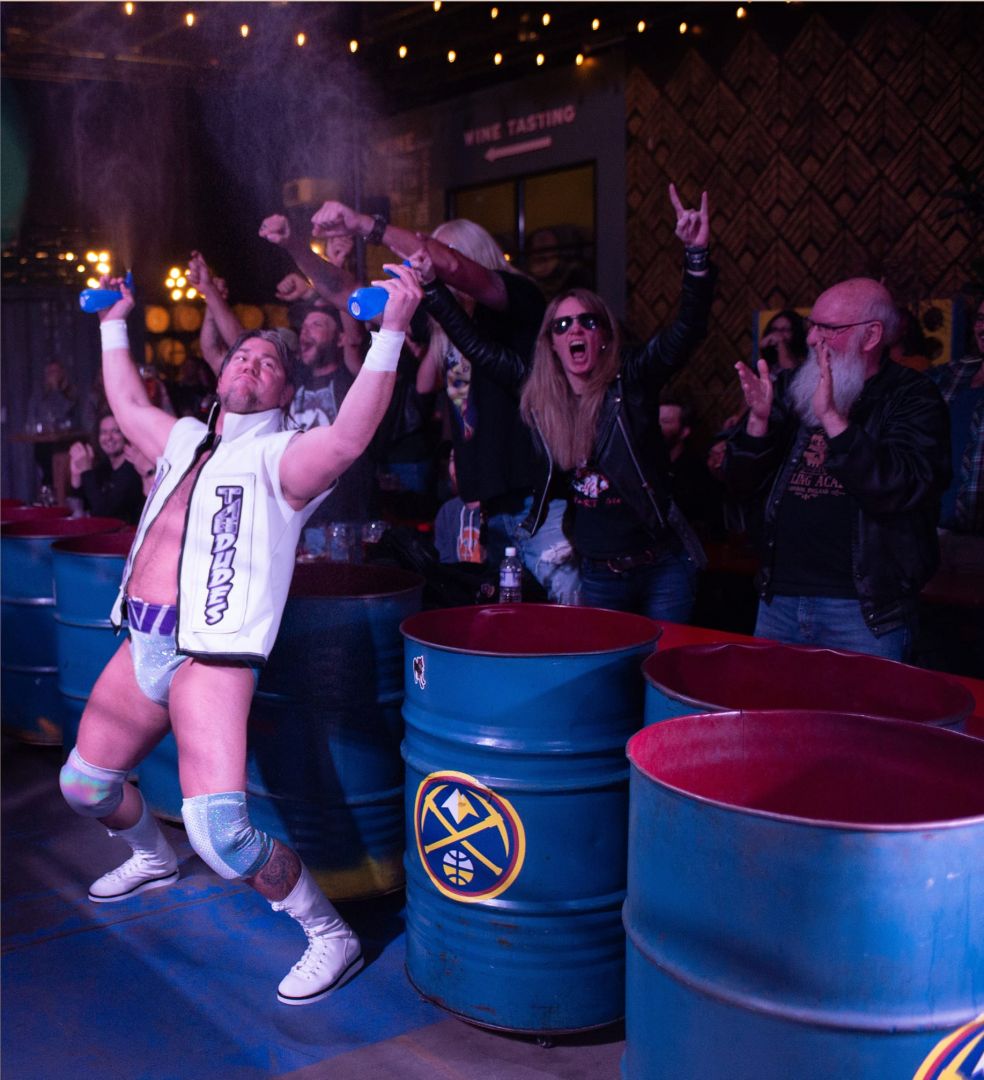 Who else deserves some credit and recognition?
I would like to shout out my parents, who have always been there for me and my siblings. They provided us with an incredible upbringing full of love, support, and encouragement. I wouldn’t be the man, father, or career person I am today without their guidance and support.

Professionally there are many, but the most influential person in my career has been Al Snow. His mentorship has led to everything you see in my career as not just a Pro Wrestler but a coach and promoter. He helped me secure my internship at TNA Impact, which led to the Talent Relations Manager position, then took the time to mentor me every step of the way from in-ring performance, promoting, training, and networking. This is the reason that our school is one of the facilities in his network of Pro Wrestling academies. 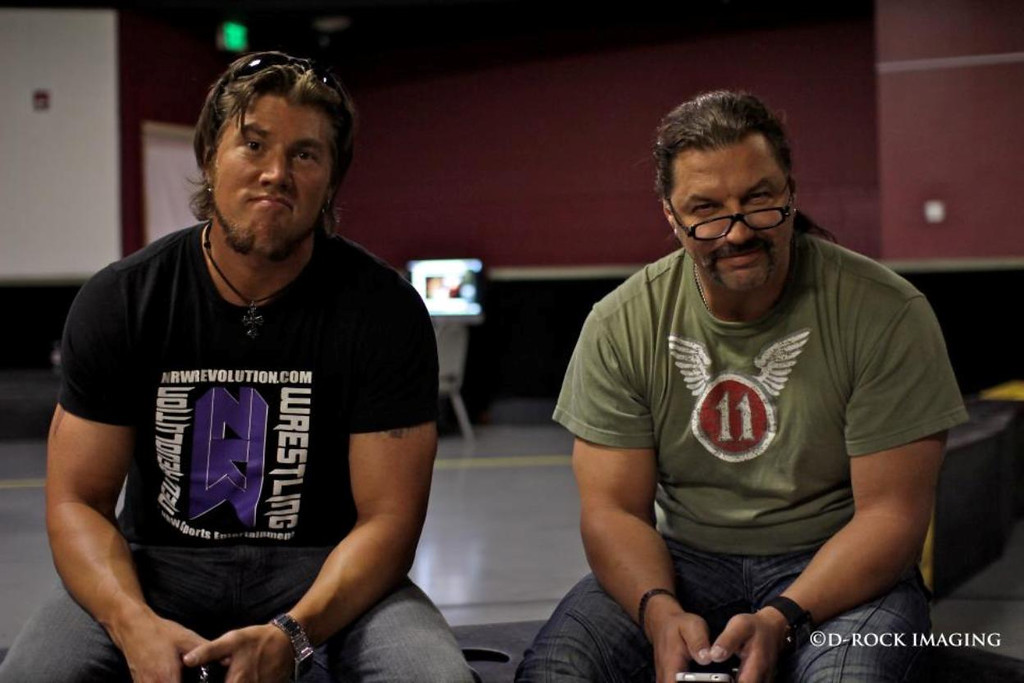 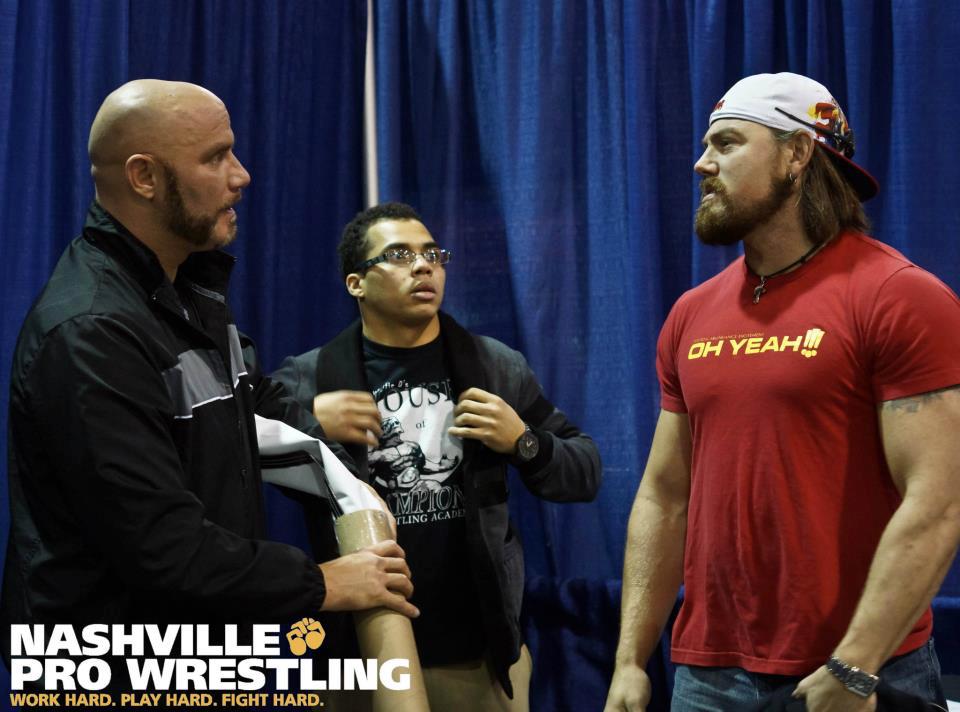