Even if you are from the same neighborhood as someone else, you might still be coming from different places. Where you are from is a complicated question and it elicits complicated, but interesting and thought-provoking responses. We’ve shared some of those responses below. 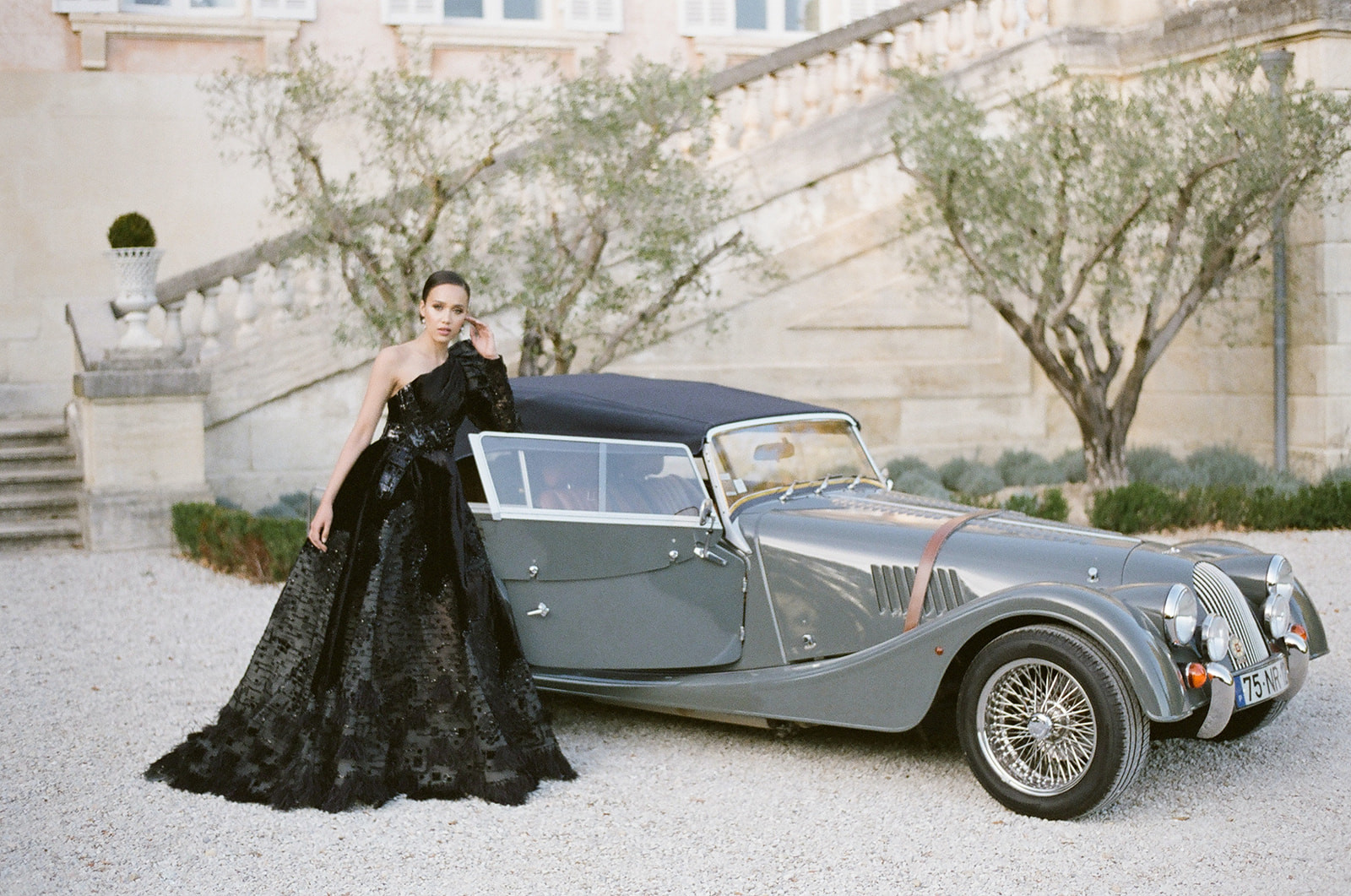 Born in Munich, Bavaria with a German-Turkish heritage I seek to create iconic imagery with an international perspective. I find immense beauty in cultural diversity and feel most at home when I’m surrounded by ancient architecture—perhaps due to my own mixed heritage. My father was a photographer. Because of this, I spent my childhood in Germany studying light—the way it highlights white mountains, brightens deep green forests, and is absorbed by blue lakes. It’s been eight years since I followed in his footsteps to become a professional photographer, and my appreciation for light and nature has only continued to grow…as has my desire to share our world’s breathtaking beauty with others. Read more>> 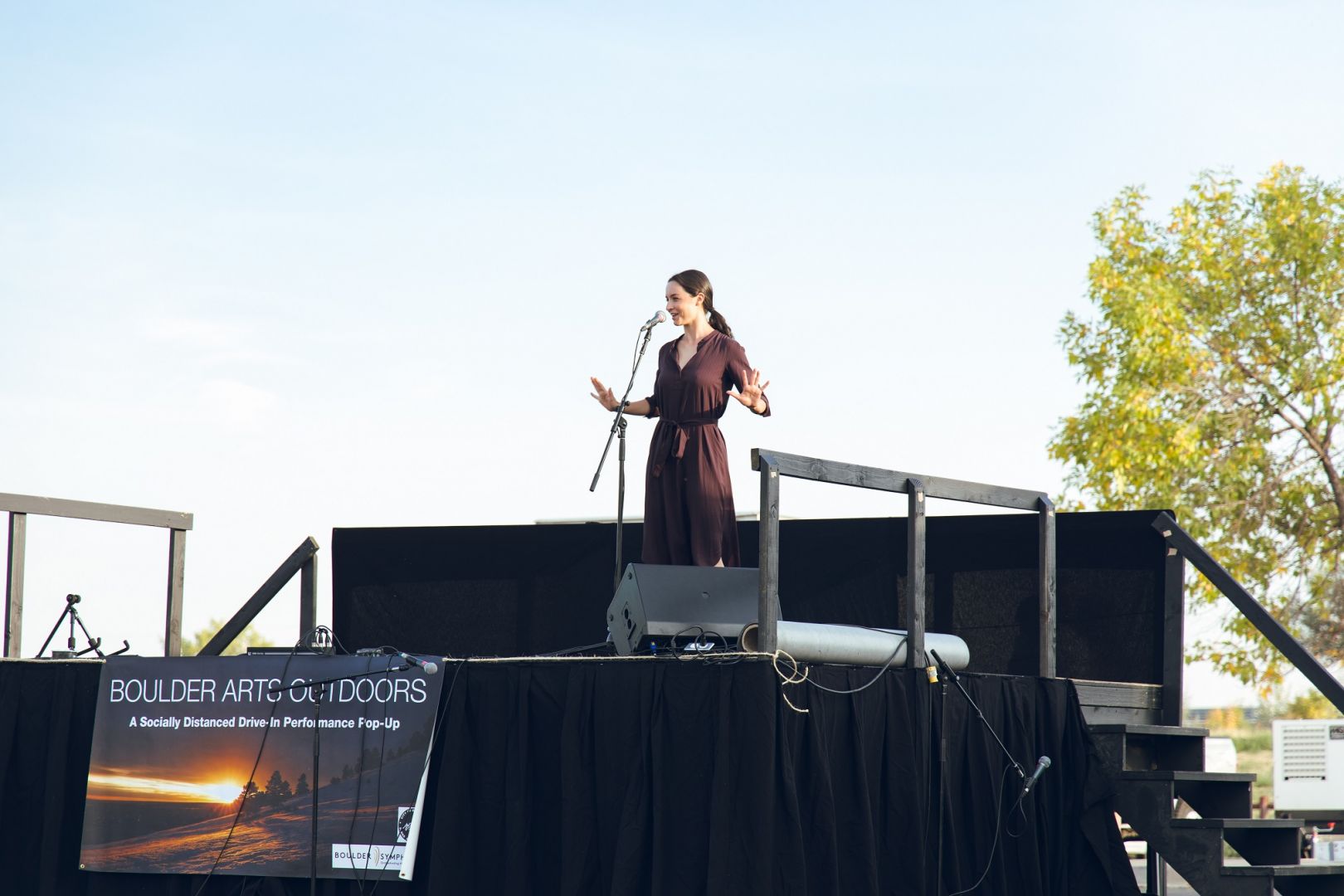 I was born and raised in Boulder, where I trained in dance at the Boulder Ballet School and decided I wanted to be a professional dancer. My dancing eventually took me to New York City, where I had the opportunity to work with diverse groups of dancers and musicians. I was performing with the Metropolitan Opera when the pandemic hit, and when the situation escalated and the opera closed and furloughed its artists, I returned home to Boulder. It was very difficult to watch New York’s booming performance scene vanish almost overnight, and when I returned to Boulder, I sensed the loss the community felt when beloved summer arts festivals cancelled their seasons. I created Boulder Arts Outdoors to fill that void and to bring uplifting respite, inspiration, and social conversation to the community. Read more>> 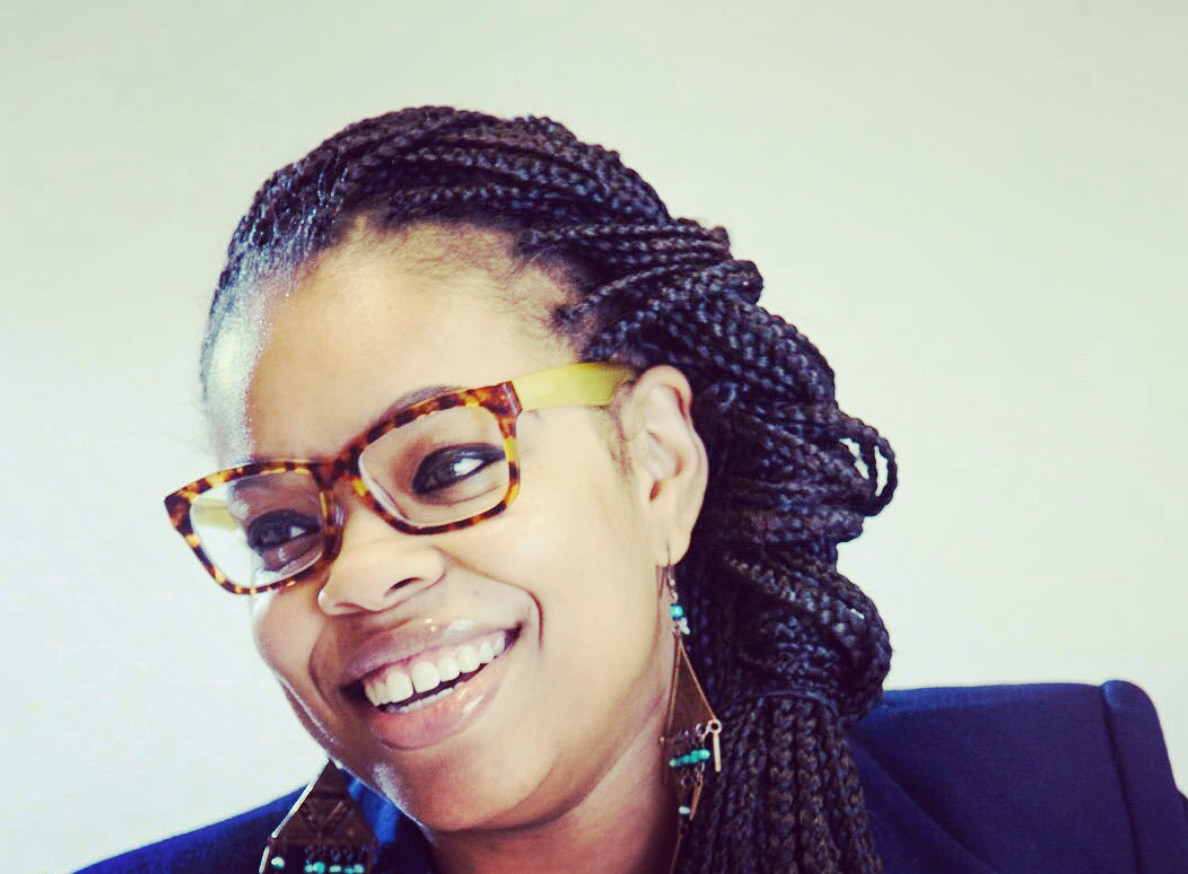 Denver, Colorado is where I’m from, mixed with a little Midwest Swing. Living in Colorado the first 15 years of my life and now the past 6 years and 13 years in St. Louis, Missouri definitely has molded who I am today. The impact of what I saw as child and the environment in which I was associated with allowed me to quickly see disparity and lack of equality. Understanding that I was not the only one dealing with the struggles of loving myself and building up who I was, I saw that something needed to be done and opportunity could be provided for all those that wanted. I began working on myself in order to pour back into the communities that made me who I am and what I wanted to become. Read more>> 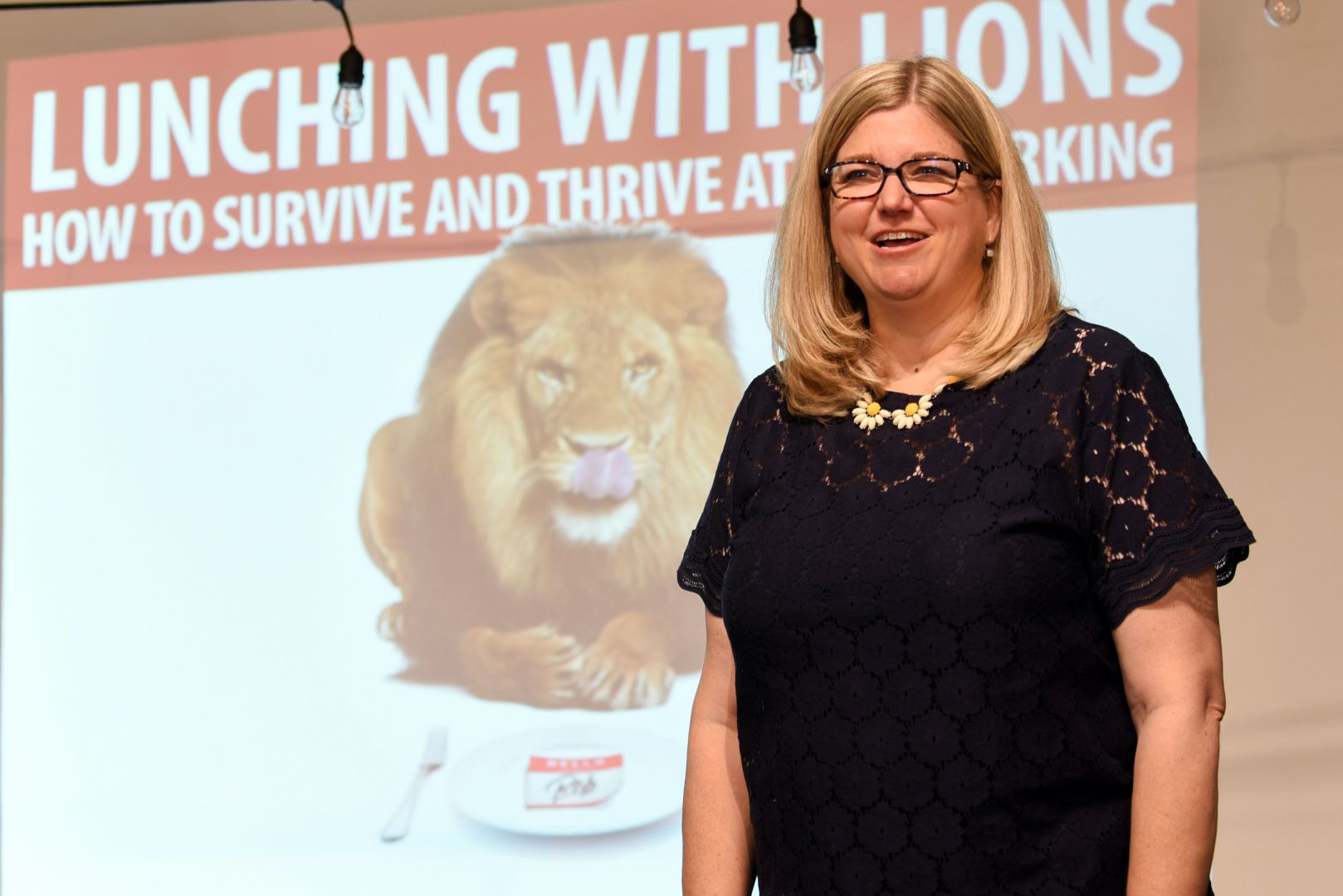 When I was born, my parents were living in Puerto Ordaz, Venezuela. I’m actually a third generation expatriate. My grandparents left the Ohio River Valley in the mid 1940’s and moved to the Panama Canal Zone, where they raised my dad and uncle. There’s a phenomenon called a “third culture kid” (TCK) – someone who is raised outside of their “home” culture. These kids don’t typically identify fully with the culture of their parents OR the culture of the host country(s) where they are raised. They exist in a kind of third, hybrid culture of their own experience. Lots of TCKs don’t have a strong attachment to any one place or people, and frequently live kind of a nomadic existence when they reach adulthood. Read more>> 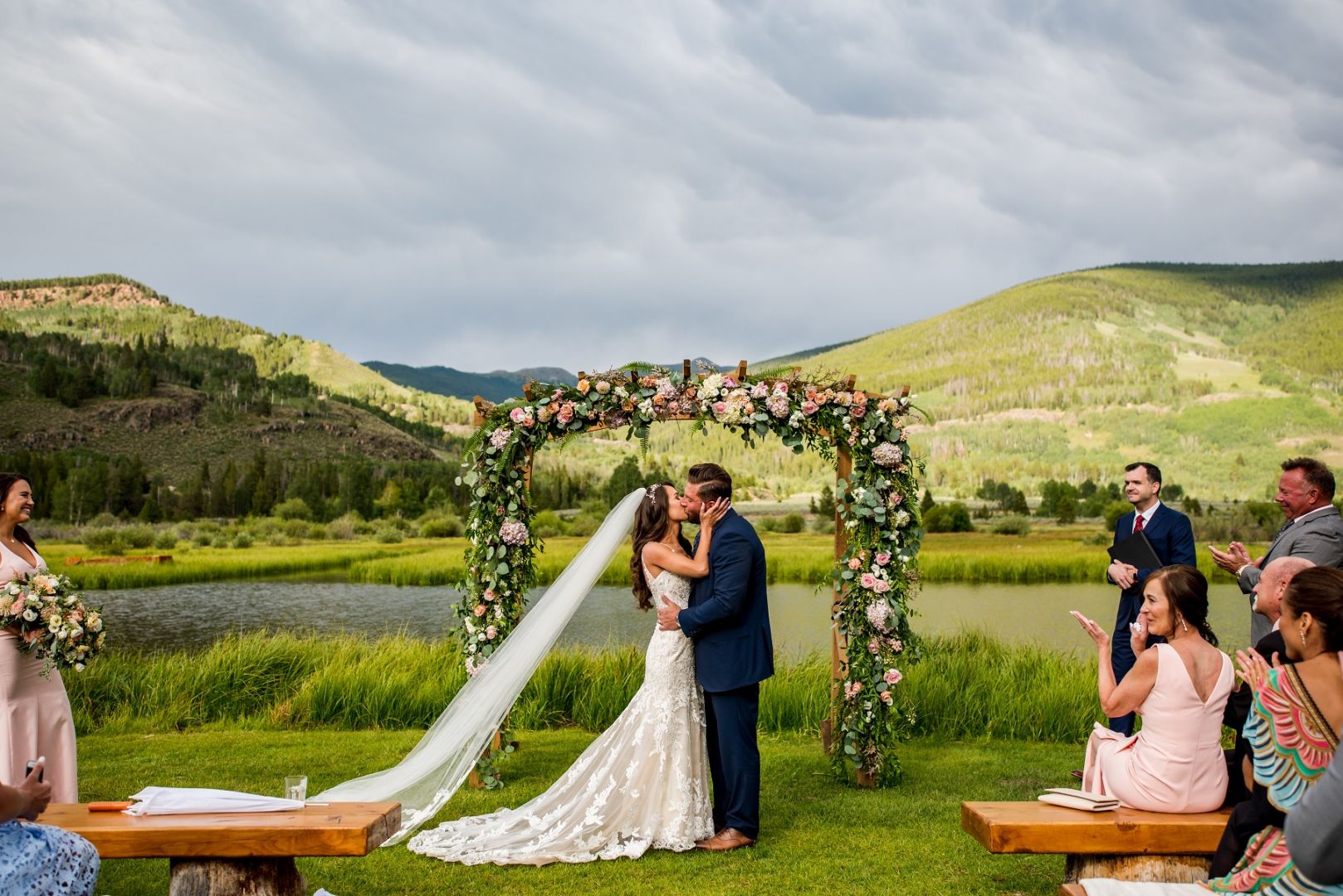 My father was a Lawyer by day and then an Event Planner by night – he had a non profit event planning company. He started the Indian Association of Great Britain in 1964. The purpose of this was to introduce the western culture to the Indian Culture and vise versa. The association would have shows, events etc and he invited dignitaries to attend. In 1970 he was invited by the Queen to attend her Garden Party as recognition of his all his work. He and my mother were the first Asians to be invited by the Royal Family to such events. Now it’s very different in the UK but back then it was a huge deal. He spent his nights and weekends planning events, weddings, Bollywood concerts (he knew everyone in Bollywood and also all the politicians and members of the Royal Family) and fund raisers for the community and the Royal Family. I grew up helping him plan and run these events. Read more>>

There is no formula for success, but certain ingredients help

Our upbringing and its impact on our adult lives

Books that you still think about

How did you choose a creative path?

Rising stars and the most important lessons they’ve learned