Do you have a favorite dialogue, lyric, quote or affirmation? Please share with us below. 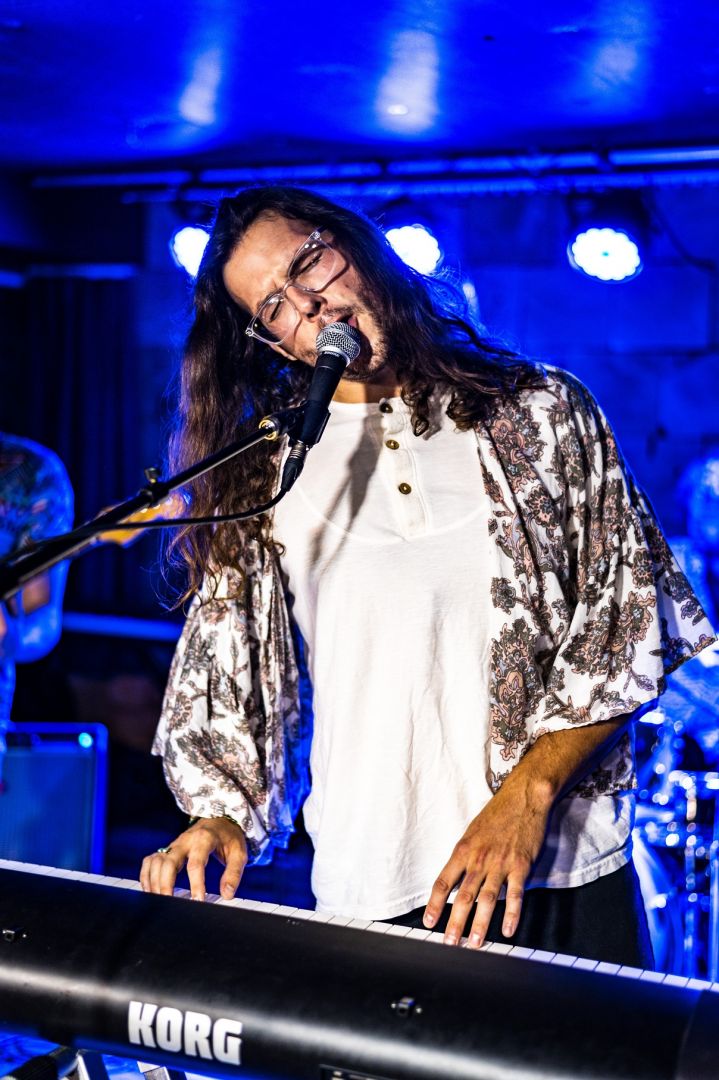 Antonio Gramsci famously imparted: “Pessimism of the intellect, optimism of the will.” while in an Italian prison during Mussolini’s reign pre-World War II. What I love about this quote is that is it very easy to get depressed and hopeless when you learn about the realities of our world. There is pain and suffering, suffering is a universal human experience. Gramsci was saying learn about these realities, be acutely aware of the all the injustices this world has to offer, but don’t let them destroy your hope for a better world. Inversely, use them as a catalyst to try and make your corner of the world better. Read more>> 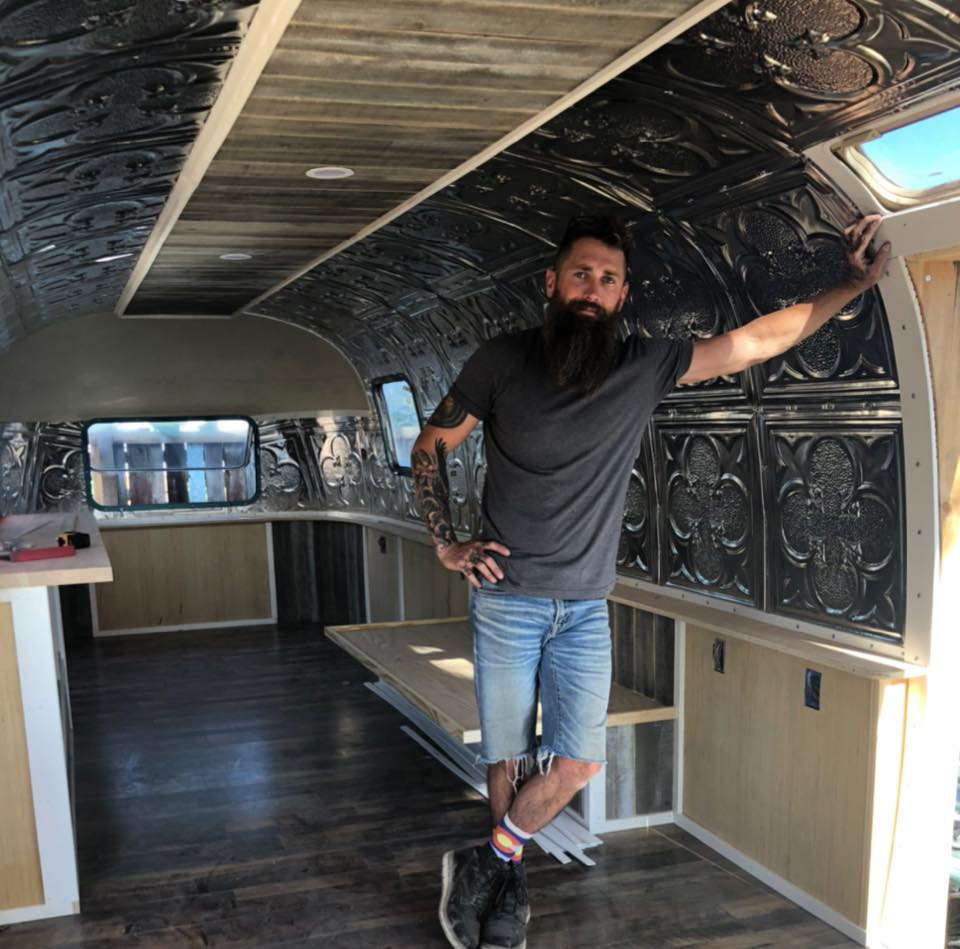 “What you seek is seeking you.” Rumi This quote was left on my mirror one morning by my now fiancé. At the time, I didn’t really pay much attention to it but slowly over time it because obvious that it had a much deeper meaning than I had originally thought. I was working at a job that paid the bills but that left me absolutely no soul satisfaction. For years, I had dreamed about starting my own company and creating works of art using metal but it never seemed like something that I could actually grasp. Read more>> 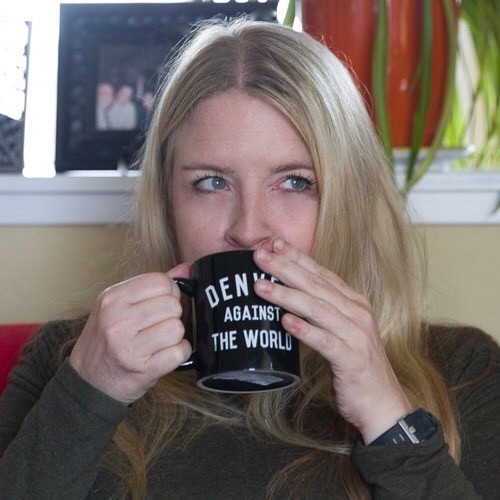 In 1960, at age 76, Eleanor Roosevelt published You Learn by Living. In a chapter titled “Fear—the Great Enemy,” she wrote: “[It] strikes me that my childhood and my early youth were one long battle against fear.” I’m a diehard fan of Eleanor’s. We were both born on October 11, for one thing. For another, she was afraid every single day, and yet every single day she kept on keeping on. I really get that. I do. When I was a child, I was described as a timid little thing, eyes downturned, my words barely audible. My whole life, I’ve feared honest-to-God terrors just as I’ve feared things that go bump in the night. Read more>>

How did you come up with the idea for your business?