24 hours in a day, 168 hours in a week. Junior investment bankers regularly work 80-90 hours a week. Many other high profile professions require the same level of commitment. Often those on the outside claim that working 80-90 hours a week is bad/wrong/terrible/silly/etc but we’ve spoken with so many folks who say working that much has been the best decision of their life – it allowed them to develop a deep and strong skill set far faster than would have been possible otherwise. In other words, by working 2x the hours, they were able to generate 5x or more the rewards. And depending on where you are in your career, investing heavily in your skills and competence can pay dividends for a long time. 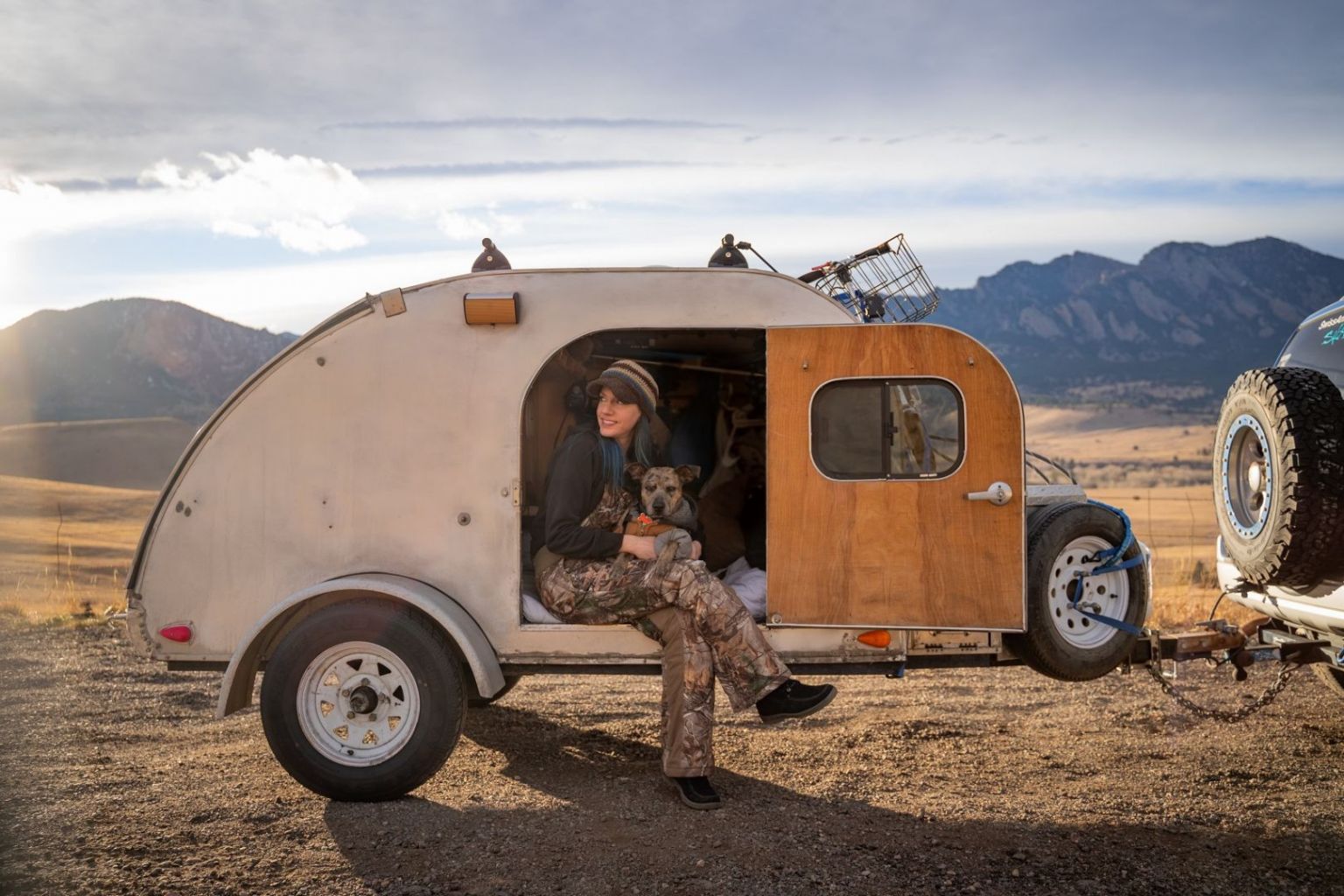 My work life balance has changed drastically in the last eight years. In the past, whether it was for myself or someone else, I would have worked sixty plus hours a week. If I had any time off, I only wanted to sleep or prepare for the next work week. This was nowhere near the life I wanted to to be living. Read more>> 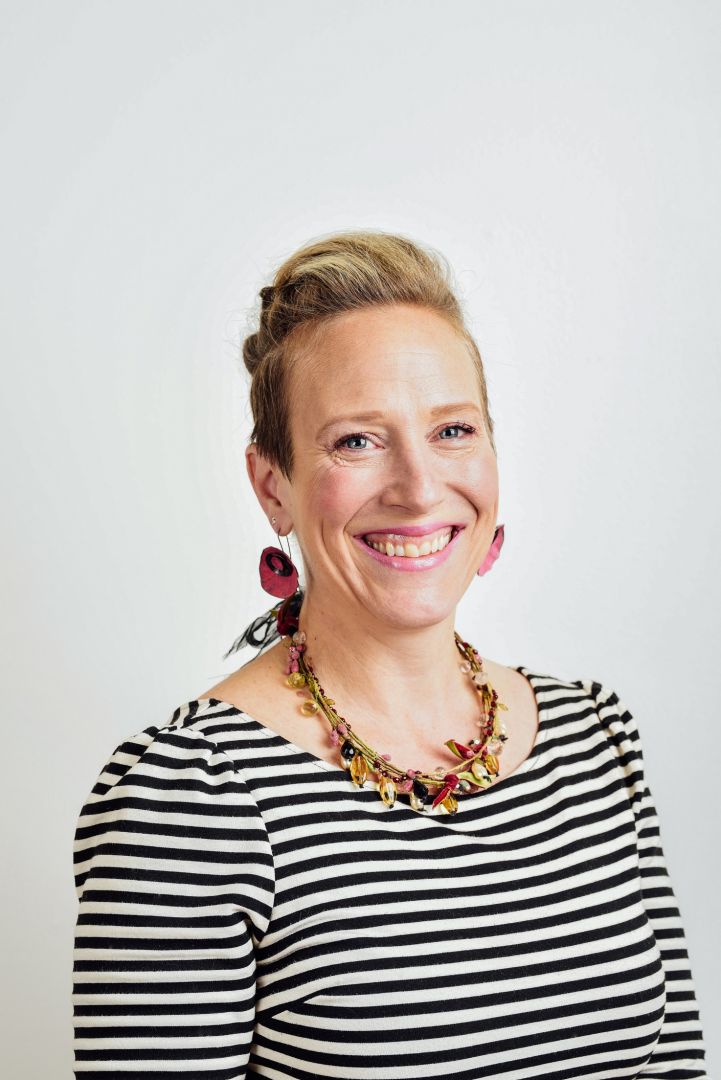 I have owned several businesses over the course of my life. The first was half ownership in a contemporary craft gallery. My daughter was less than a year old at the time and having time to spend with her was really important to me. However, I also felt like I had something to prove so I joined to many boards and said yes to too many things. Even though I was overcommitted, I also carved out time for my child. Monday was my day off and until she went to Kindergarten, Monday was “Mommy and Charlie” day. After kindergarten started I would take her and pick her up from school almost every single day. Read more>>

How do you think about work-life balance?

Risk & Reward: can you have one without the other?

Rolling the dice: conversations on risk