There are so many factors that affect how our lives turn out, but one of the most interesting is how our backgrounds give us unique strengths and perspectives that affect who we are as adults. We asked rising stars from the community to tell us about their background and upbringing and how they feel it’s impacted who they are today. 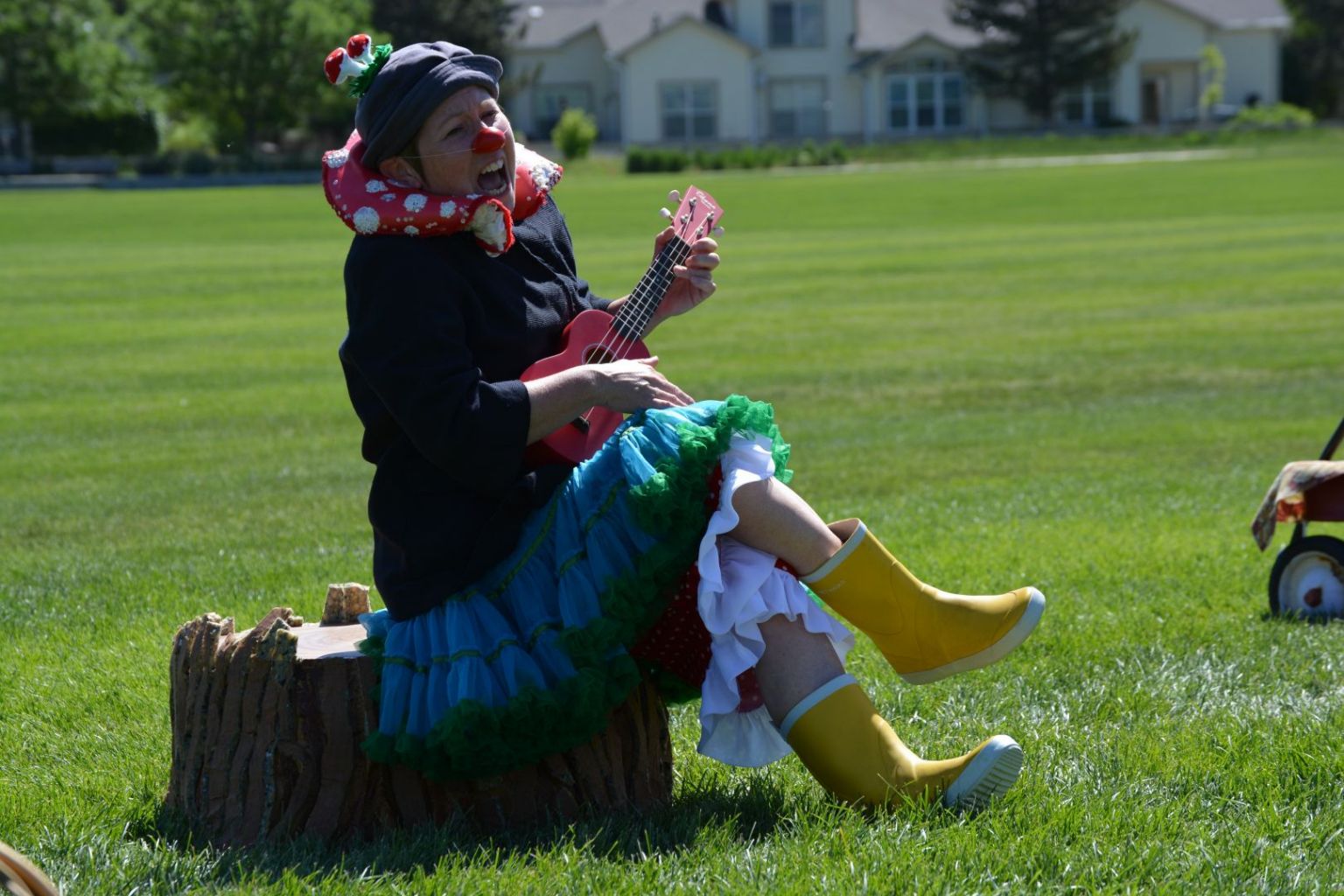 I was born in NH of French-Canadian parents and spent a great deal of time with my grandparents in St. Hyacinthe, Quebec. My first language was French and I learned to speak English when I was 5. I was one of the only bilingual members of my family, and because I spent so much time translating as a child it has impacted me to become a bridge builder in my life. I naturally think about how to create connection, communication, and community. Read more>> 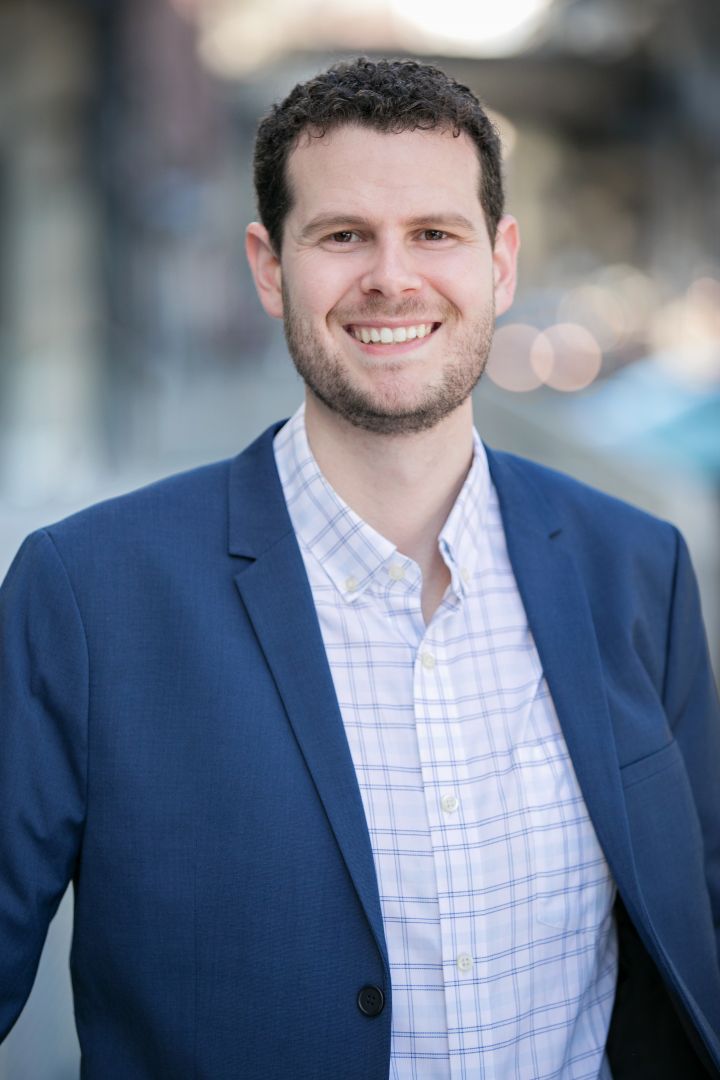 I was born and raised in Centennial, Colorado, a suburb near Denver. I have two sisters; one who is 11 ½ years older and one who is 18 months younger. As a child, I was creative and loved dressing up in costumes, putting on plays with my younger sister, and making worlds come alive through my Legos and other toys. When I was 13, we borrowed a friend’s video camera to make a video for my grandparents who lived out of state. One day, while my parents were helping my older sister move, my younger sister and I filmed a movie about spies. I shot the whole 50-minute epic on this old camcorder, rewinding the tape every time there was a flub on set. That’s when my passion for storytelling and filmmaking was born! Read more>> 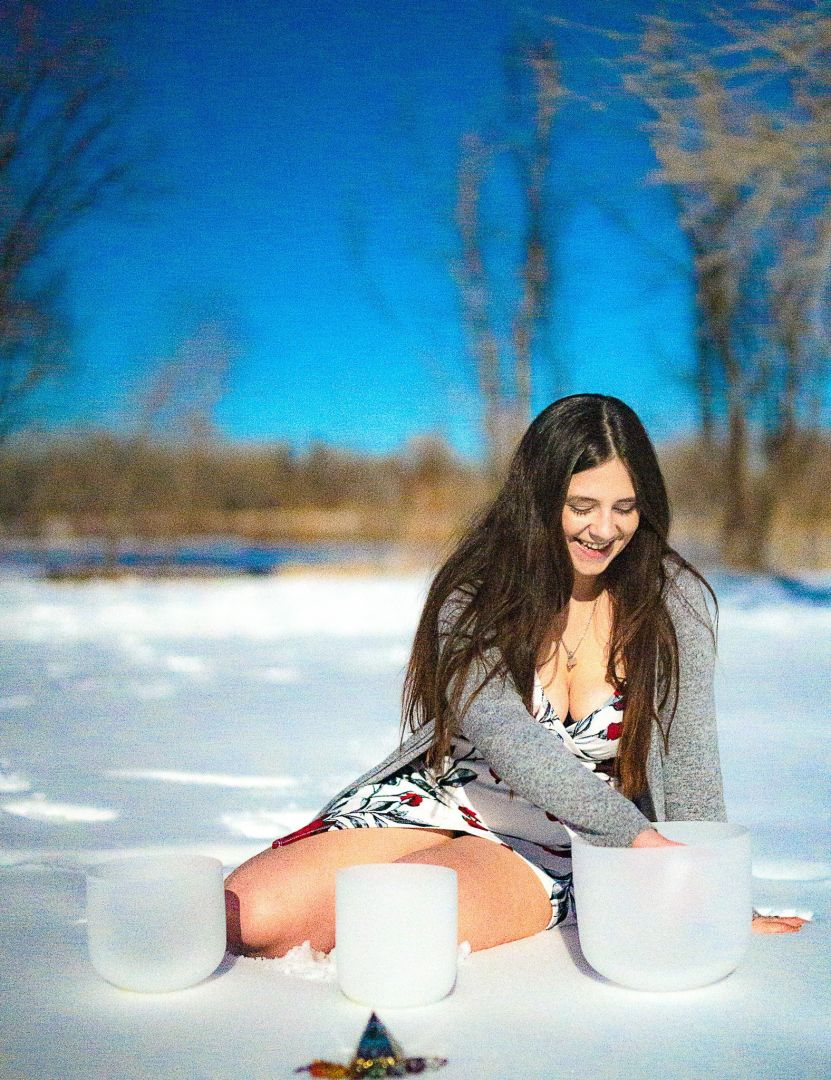 My upbringing is the complete and utter reason why I do what I do today, and who I am. I would never say I had the worst childhood in the world, they are so many that have had it worse, needless to say it was bumpy. I was 13 years old when I was diagnosed with Bipolar Disorder, back then it was “manic depressive.” The doctors wanted me on medications, which made me feel disconnected and disassociated from everyday life, some would give me rashes, others dry mouth, it was a constant feeling in my life that no one knows how to make me feel better. Read more>> 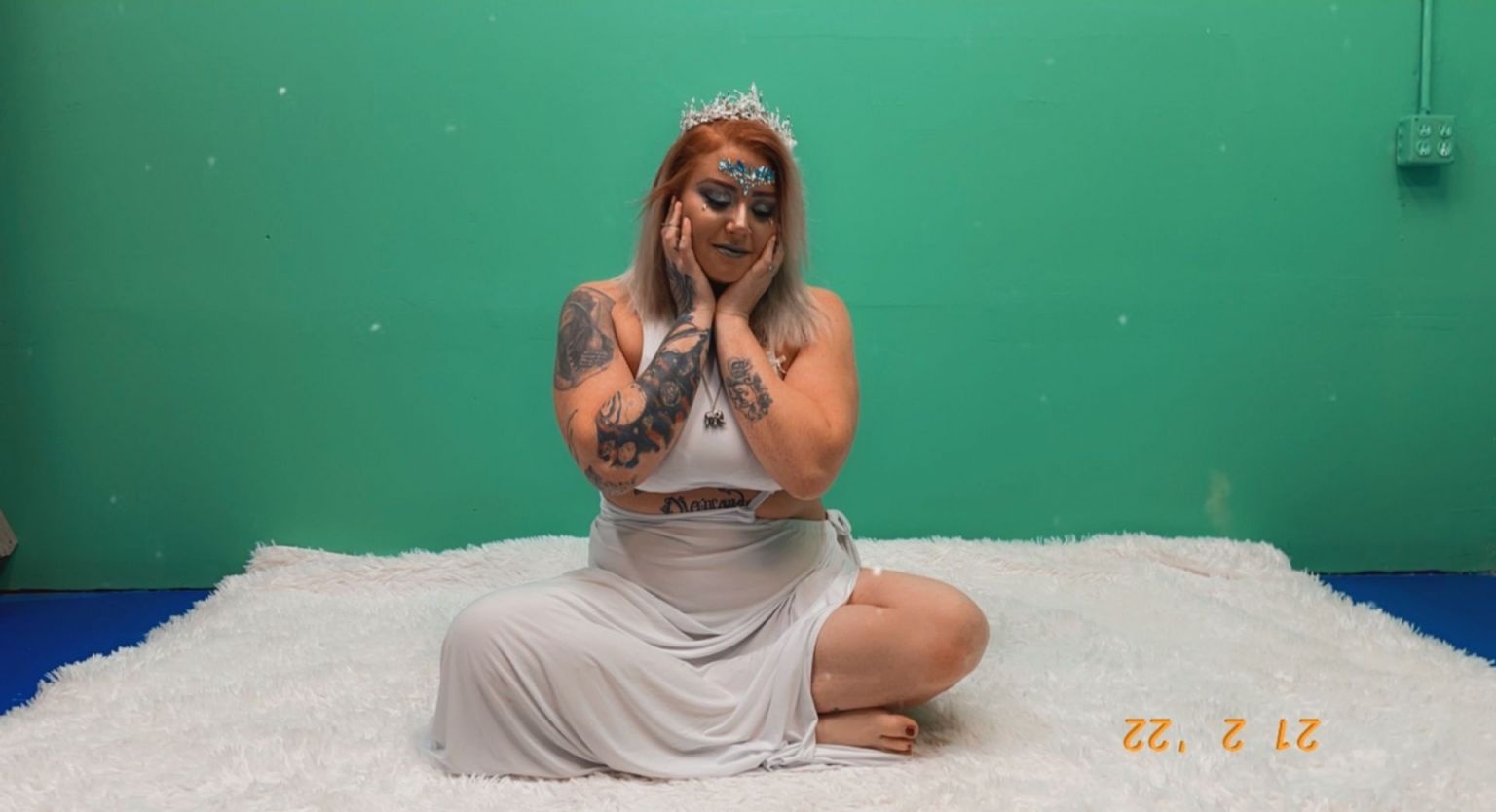 I am originally from California but I moved here very young and spent my life growing up in Longmont, CO and the surrounding towns. I didn’t always have the best life, from an alcoholic mother, absent father in my youth and a poor household income it wasn’t easy. I got pregnant with my first child when I was young, 18. He changed my world From that moment forward I knew I didn’t want to be my mother or give him any instability. Read more>> 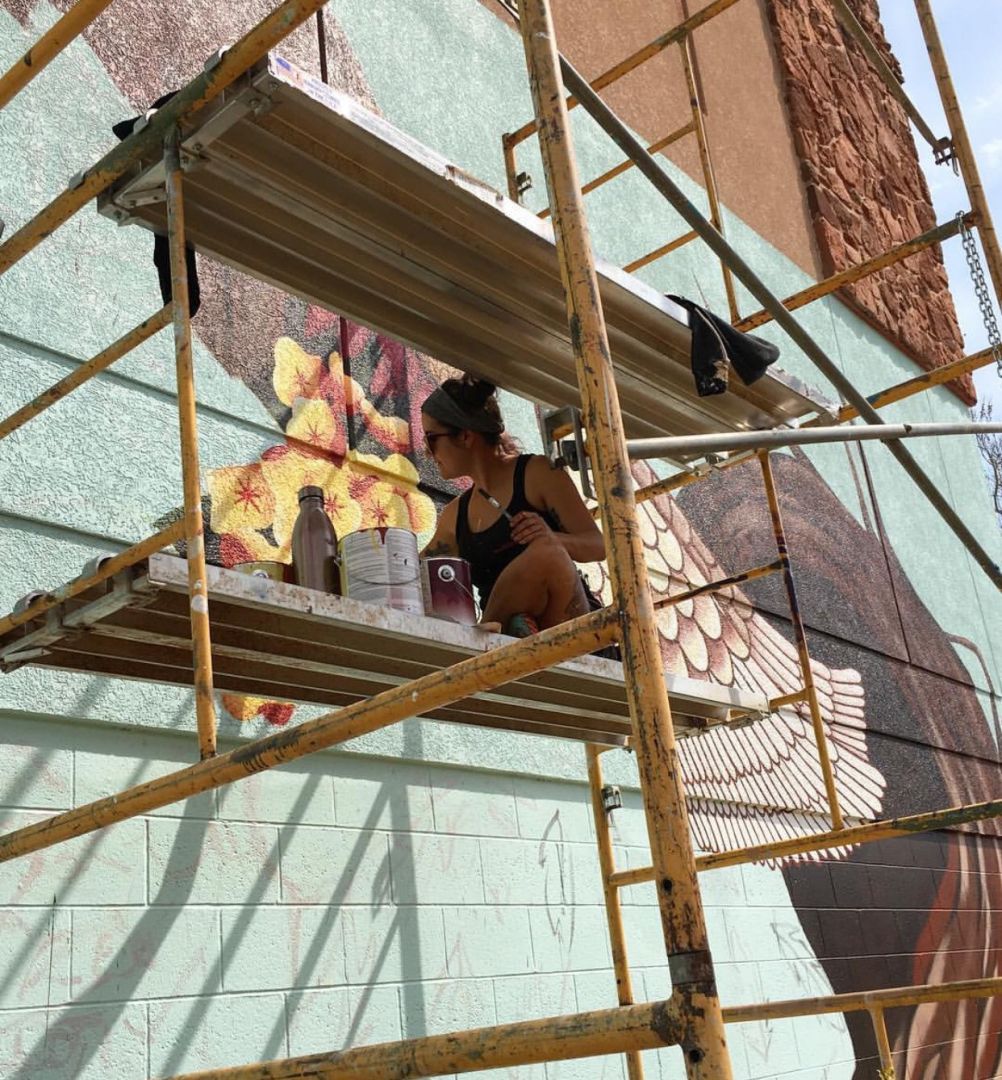 I am from the suburbs about 15 minutes north of the city I live in. My family has owned a small business in my hometown for over 60 years. Growing up, I saw the struggles of self employment and promised myself that I would never fall into that same trap, but that resolution quickly eroded when I realized the amount of flexibility and freedom needed to create. In high school, art became a form of therapy and escape. There was always this restless, adventurous energy inside me that needed to be managed and one of the ways I did that was taking daily adventures in my car with my camera. Read more>> 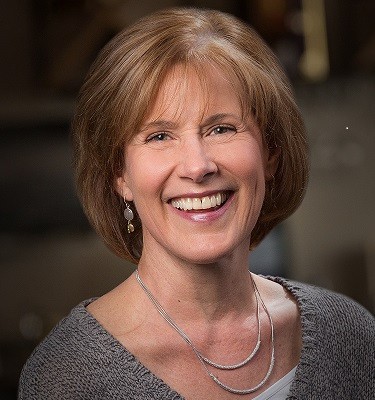 I’m an American who was born in Okinawa, Japan, The youngest of three girls, I lived in Southeast Asia until I graduated from high school in Singapore. The US was a cool place to visit once a year during the summer, but it wasn’t home. My father was an explorer whose passion was traveling the world, so he built his career in the airline industry, He spent the majority of his working life in management for Pan American World Airways, which is how I came to grow up on the other side of the globe. Read more>>

Do you have a favorite quote or affirmation?

What’s the secret to your success?

What makes you happy? Why?

What value or principle matters most to you? Why?

How has your background affected your future?

What role has risk played in your life and career?